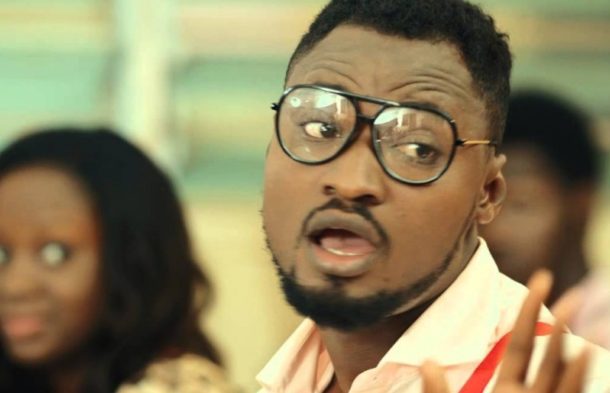 The video comes on the back of Sarkodie's money-centered track which has triggered a money-spraying response from "rich n***as" on social media.

Several people who deem themselves rich have taken to social media to show their wealth by posting videos of themselves throwing money around.

In the video, Funny Face is seen dancing and throwing around 1 Ghana cedi notes with his friends in relation to the hook of Sarkodie's jam.

The comical aspect of the video is when the comedian begins to pick and stash  the same monies he is supposed to be "blowing" back into his pockets.

Watch the rib-cracking video below: