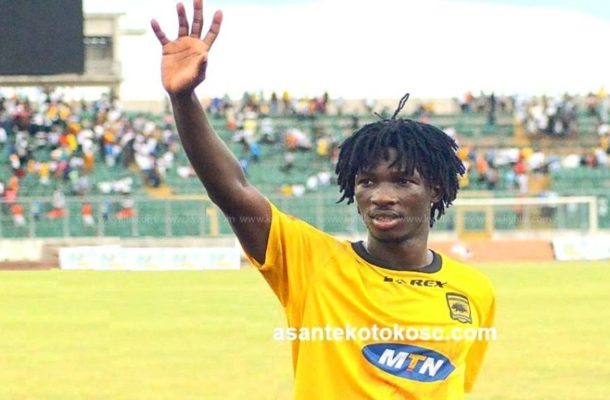 The club has been in a marathon meeting with the Burkinabe International about a move to the mauves and yellows.

Medeama and the player's representatives have been locked in discussions in Tarkwa the last few days with a deal thought to be close.

Both parties had agreed in principle to a deal with all the financial details ironed out but the Yacouba camp shifted the goal post at the last minute in a meeting on Friday.

A marathon meeting was held on Thursday but there were still a lot of issues to be completed on Friday but the stance of the Yacouba camp infuriated the President of the club Moses Armah Parker who stormed out of the meeting.

As things stand now the Sogne Yacouba deal to Medeama is off the table unless something changes dramatically within the coming days.

The mauves and yellows who are chasing their first ever league title would want to add the Burkinabe striker in order to push their efforts of winning the league title and going to Africa.

Sogne Yacouba is a free agent after failing to extend his two year stay with Asante Kotoko which expired last month.