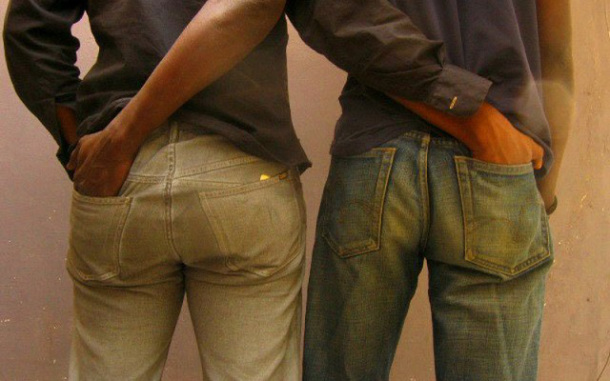 Members of Gabon's lower house of parliament have voted to decriminalise homosexuality, becoming one of the few countries in sub-Saharan Africa to reverse a law that punishes sexual relations between people of the same sex.

Last year, the central African nation criminalised homosexuality and made gay sex punishable with six months in prison and a large fine.

Forty-eight members of parliament have now backed the proposal to change the 2019 law and lift the ban; half that number opposed the amendment.

Same-sex marriage is still not allowed in Gabon, where homosexuality is still broadly seen as a social taboo.
bbc