Game of Thrones 20th anniversary book to be released 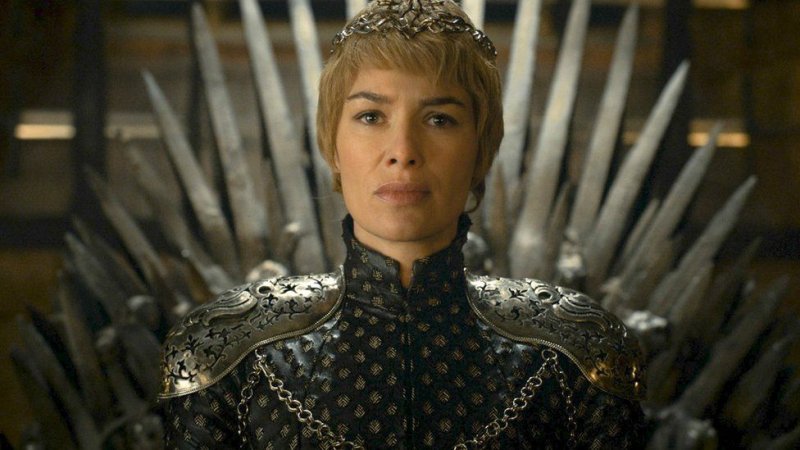 It's been 20 years since Game of Thrones was first published and George RR Martin is celebrating by releasing an anniversary edition.There will be 73 illustrations in the book with 48 never-before-seen photos depicting life in Westeros.In a post on his blog, he wrote that the past two decades have "transformed my life and career".And confirmed he has still not finished writing the sixth instalment, The Winds of Winter."Here I am, 20 years later... still working on book six... (and no, sorry, I have no announcement to make on that front)."It's hard to imagine Game of Thrones not being something that everyone is talking about.It's spawned five books and six series of a HBO show - with two more to come.But it wasn't always like that: "Things have changed a bit in these last 20 years."A Song of Ice and Fire began in 1996 with Game of Thrones, A Clash of Kings came two years later, A Storm of Swords was released in 2000, then in 2005 A Feast For Crows with the most recent A Dance with Dragons hitting the shelves in 2011."Reviews were generally good, sales were... well, okay," Martin remembers. "Solid. But nothing spectacular. No bestseller lists, certainly."The new edition will be available in October."[In] 20 years the novel has never been out of print. And something like that has to be commemorated," he wrote."I had no idea when this all started where it would lead... or how long the road would be."Back then, I'd thought the whole story could be told in three books, and that it would take me three years to write them, a year per book.Source: BBC