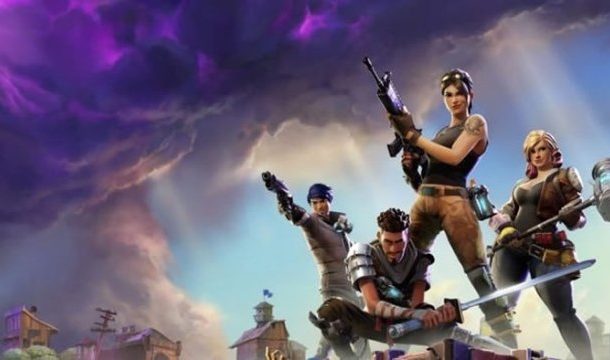 The World Health Organisation's classification of gaming disorder as a condition which is capable of debilitating addiction is an important moment in the shifting relationship between technology and society.

Concern among parents about the impact of smartphones in particular and the response of technology firms to those concerns has become a staple of the news agenda.

Apple's much covered Digital Health initiative was derided in some quarters, with analysts and punters alike sceptical about the desire of that company to in any way reduce smartphone usage, given its still heavy reliance on smartphones for revenue.

And yet the remarks of Tim Cook about his own excessive use of a smartphone shows that the world's richest company, whose value will soon cross $1trn, is alert to the potential harm from smartphone usage.

Last month the Culture Secretary Matt Hancock reduced the maximum bet on Fixed Odds Betting Terminals. But if you actually look at the gambling review conducted by the government, and the Internet Safety Strategy they announced, the greater focus of attention is on how online gambling is becoming a significant social hazard.

Sunday papers are full of stories about mindfulness apps which, perhaps ironically, use smartphone technology to encourage users away from smartphones.

And Jaron Lanier, an influential author, puts mental health high up on the list of his reasons to delete your social media account, in a new book.

A new hyper-sensitivity to the potential harms, both to the individual and wider society, from new forms of media and technology is spreading. It is in this context that the decision by the World Health Organisation to recognise gaming disorder from today has to be seen.

The vast scale and financial firepower of the gaming industry has generally been neglected by media outlets in Britain, because the media is run by people more familiar with music and video content.

But industry figures suggest well over 30 million Britons played some form of electronic game over the past 6 months. And The Sunday Times reported yesterday that "game sales in the UK hit $3.4bn last year - nearly as much as music and video combined."

There are some important caveats to all this. First and foremost, electronic gaming is a newer habit than gambling, but both are enjoyed by millions of people in a legal way with little or no harm to themselves or others.

Secondly, and predictably, the industries concerned are highly sceptical of new regulation, or any attempt to medicalise enjoyment of fun activities. And the medical community is not always unanimous or consensual when it comes to agreeing to new classifications.

Nevertheless, largely undetected by mainstream culture, electronic gaming has ballooned into an enormous industry, creating whole communities online where, through platforms such as Twitch and YouTube, people watch gamers. For those players, gaming can be a very lucrative career, through sponsorship, advertising, merchandising and deals with brands.

Like gambling, gaming appears to be on a journey similar to that of nicotine a generation ago - at least in respect of the medical profession. At first, people take up a habit with glee. Then awareness of the costs - both social and individual - spread. Victims speak out, campaigners lobby, and the medical establishment comes to a new majority opinion.

Where medicine and public harm go, regulators often follow. As new media and technology change our lives at an ever faster rate, the medicalisation of our new habits will prompt ever greater scrutiny from legislators and parents alike.