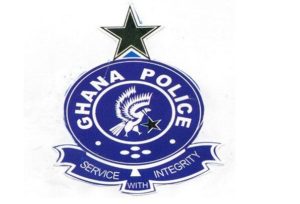 Three boys believed to be involved in a viral video which saw a bunch of teenagers rape a young girl in Kumasi have been arrested- reports reaching ghanaguardian.com reveal.

This comes after the Ghana police issued a statement promising to go all lengths in bringing the perpetrators of the inhumane act to book.

“Anybody with any relevant information should personally report to the Cyber Crime Unit of the CID Headquarters for further action,” the statement read in part.

Reports further suggest the incident occurred at Bantama in the Ashanti region. It is still not clear what the shocking footage was taken.


The about five minutes video shows an underage girl pinned to a mattress by one of her abusers while his accomplices take turns to perform sexual acts on her.