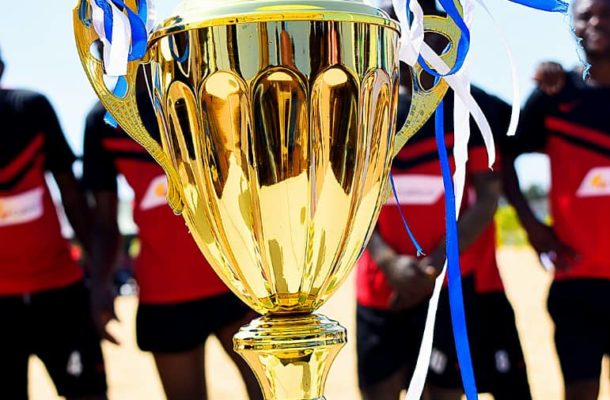 Ghana Football Association President Kurt Okraku and Beach Soccer Chairman Yaw Ampofo Ankrah have held discussions on the way forward following what they both agreed were "unfortunate" sequence of events that led to the withdrawal of the Black Sharks from the 2021 Afcon Beach Soccer qualifiers.

The FA President admitted that there may have been a serious breakdown in communications between the hierarchy and various committees responsible for Ghana Beach Soccer.

Ampofo Ankrah said he was terribly disappointed at the turn of events and saddened by the potential loss of a fine opportunity for a new generation of Beach Soccer athletes.

He made the disclosure following his criticism of the GFA on the manner in which the Black Sharks were withdrawn from the qualifier against Uganda.

The Beach Soccer Competitions Chairman met with the President of the GFA to discuss the impasse that arose following the shock withdrawal.

Giving reasons, Mr Okraku explained that the government had not yet re-opened beaches across Ghana due to Covid-19 and that was a major factor in pulling the plug on the Black Sharks potentially hosting the return leg in Accra in April.

The decision and it's apparent slow communication to the team attracted a backlash from Beach Soccer stakeholders and the media.

However, Monday's meeting which was called at the instance of the GFA President, was able to iron out knotty differences aimed at charting a clearer course for the future.

The engagement at the GA head concluded with all sides in agreement to work more closely together to ensure the rapid development, promotion and growth of the sand based sport.