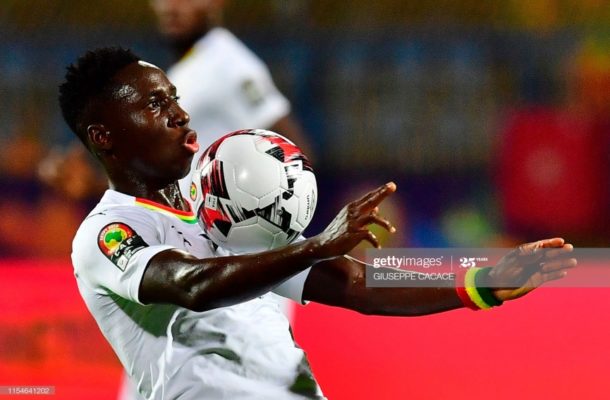 There is demand in Germany for out of contract Ghana winger Samuel Owusu with the likes of Freiburg and Schalke 04 all credited with an interest in the pacy forward.

Samuel Owusu has departed  Saudi Arabian side Al Fayha as he looks to open a new chapter in his career.

The winger's contract with the club expired on June 30th this year and the two parties failed to agree on an extension as the player wants a new challenge.

He joined the gulf region club in 2019 from the Serbian side Cukaricki after impressing at the Eastern European side.

Whiles at the club, the 26-year-old Ghanaian winger played 51 matches scoring seven goals and providing six assists but also went on loan at Al Ahli when his parent club went down.

He has in the past played for clubs including Saudi Arabian giants Al Ahli as well as Serbian Premiership side Čukarički and Turkish club Gençlerbirliği.

The player is said to have fielded several inquiries and offers from a lot of clubs in Europe with his representatives working on finding him a new club ahead of the start of the new season.

He has been capped 17 times by Ghana scoring once and played for Vision FC before starting his sojourn abroad.