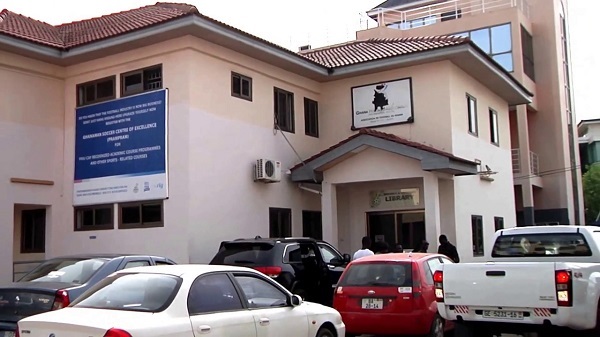 An Accra High Court presided over by His Lordship Justice Asiedu has adjourned hearing for an injunction application filed by the Attorney-General against the Ghana Football Association.

The Ghana FA represented by Lawyer Abu Juan informed the court that they were served with an application for interim injunction on Friday 6th July 2018 to appear before court Today 9th July 2018 at 9am.

This meant they had been short served. They prayed the court to adjourn the case to Thursday 12 July by which said time they would have filed the necessary processes.

Lawyer Godfred Dame who was representing the Attorney General did not oppose the request.


The case was adjourned to Thursday, July 12, 2018, to allow lawyers for the GFA to respond to the application.