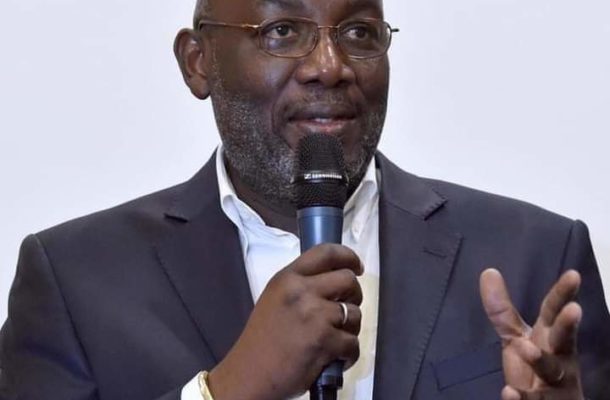 The GFA received with shock news of the demise of General Seyi Memene, a former Vice President of the Confederation of African Football (CAF) on Saturday, November 21, 2020.

The Association was again hit with news of the death of another son of Africa, Augustin Sidy Diallo, the man under whose leadership, Ivory Coast won their second Africa Cup of Nations trophy in 2015.

General Seyi Memene, a former Vice President of CAF, died in his native Togo on Saturday morning following a long battle with illness. The former Minister of the Interior of Togo, served as the deputy to former CAF President Issa Hayatou for ages before retiring from his position.

The thoughts and prayers of the GFA and the entire football fraternity are with their families at this time.

May their souls rest in perfect peace.