GFA offices STILL under lock and key despite court order 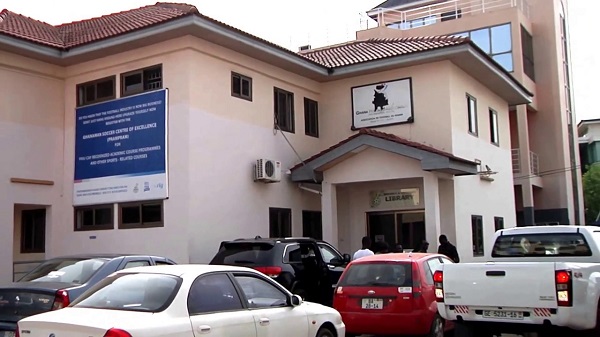 The Ghana Football Association headquarters remains on lock down and under heavy police control despite a court order to return all assets in its possession belonging to the association.

On Tuesday, Attorney General, Godfred Dame submitted an application to withdraw a petition the state filed earlier to liquidate the country’s football governing body and all its assets.

The court has also revoked its earlier order appointing the Registrar General, Jemimah Oware, as the Official Liquidator of GFA.

But inspite of this latest development, the Ghana FA premises is currently inaccessible and very much under the control of a Formed Police Unit (FPU).

The Police take over followed the ‘Number 12’ exposé by Tiger Eye PI, an investigative video in which several football officials including the GFA President, Kwasi Nyantakyi were caught on camera taking money from undercover journalists to either influence a match, get their relative selected into one of the national teams or broker a sponsorship deal.