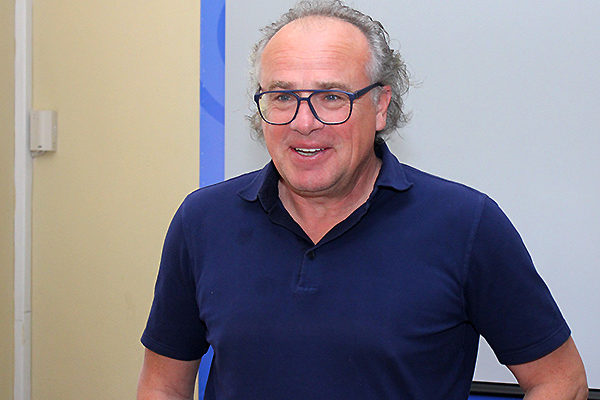 After a long wait, the Ghana Football Association (GFA) is set to name the man who will occupy the vacant seat left by veteran Francis Oti Akenteng who occupied the technical director role for more than a decade.

The Ghana Football Association is  to appoint 58 year old German international Bernhard Lippert as Technical Director  while veteran Malik Jabir will be made the  Director of Coaching Education.

The process is said to be currently at  the contract consideration level and if all terms are agreed it will be made official by the GFA.