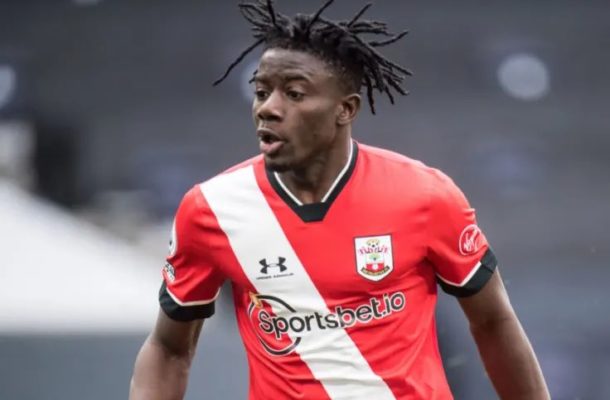 According to a report by Spanish outlet Fichajes, Barcelona are keen on signing a centre-back in a future transfer window, as Gerard Pique is edging closer to his retirement while Clement Lenglet and Samuel Umtiti continue to fail to impress.

To that end, the Blaugrana have set their sights on Mohammed Salisu.

Mohammed Salisu joined Southampton last summer, and has since only made gradual progress in his career. Having been given a lot of time to settle down in the Premier League, it was only after several months that the 22-year-old managed to become a regular for the Saints. The departure of Jannik Vestergaard has aided his cause further, and he is now a first-choice centre-back.

To date, Salisu has made 19 appearances for Southampton, with four of those coming in as many Premier League matchdays this season. Having shown signs of progress since becoming a regular at St. Mary’s, the Ghanaian defender has started to attract some of the biggest clubs in the world, and in particular, Barcelona.

Barcelona did sign Eric Garcia to reinforce their central defensive unit in the summer transfer window, with the youngster immediately becoming a regular. However, Gerard Pique is nearing the final years of his career. In addition, Clement Lenglet’s stock has fallen enormously while Samuel Umtiti is as good as being surplus to requirements.

He is yet to play for Ghana at any level having turned down recent invitations by the West African nation.