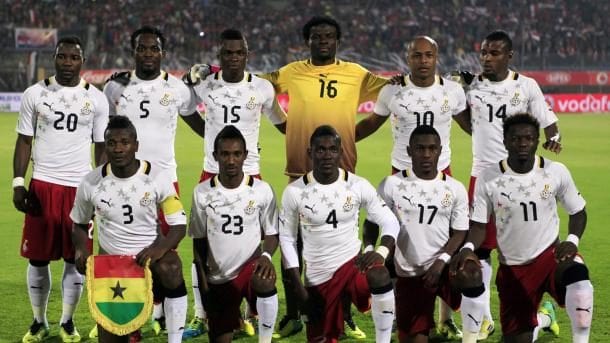 A report from Ghana Sports Newspaper this week has claimed to shed the light on a bribery case carried out by the Ghana Football Association, claiming that the Ministry of Youth and Sports spent more than $720,000 during the Black Stars’ 2014 World Cup qualifying campaign, including over $400,000 for the playoff against Egypt.

However, the Ghana FA said that such accusations diminish the team’s achievement of securing World Cup qualification, after their dominating 7-3 aggregate victory against Egypt, declaring that they may take the appropriate legal actions against these claims.