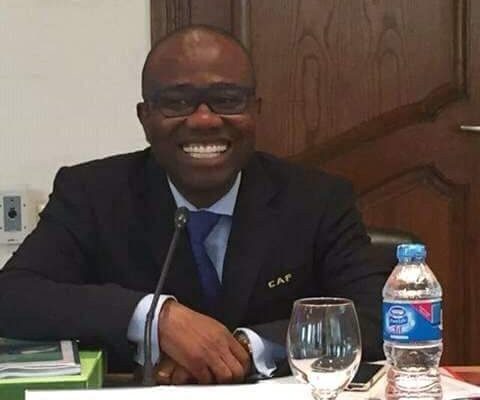 President of Ghana Football Association, Mr. Kwesi Nyantakyi has been elected into the FIFA Council.

Nyantakyi and Guinean Camara were elected at Thursday’s Extraordinary CAF General Assembly at the Marriott Hotel Zamalek, Cairo, ahead of two other candidates who showed interest: Ahmad (Madagascar) and Augustin Senghor (Senegal).

Camara polled 37 votes and Nyantakyi got 31, while Ahmad scored 30 and Senghor took the rear with only nine votes.

Nyantakyi, who has been president of Ghana FA since 2005, will serve in the position until March 17, 2017 when they will face re-election at the CAF Congress in Addis Ababa, Ethiopia.