Ghana must improve trade with other countries- Alhaji Asuma Banda 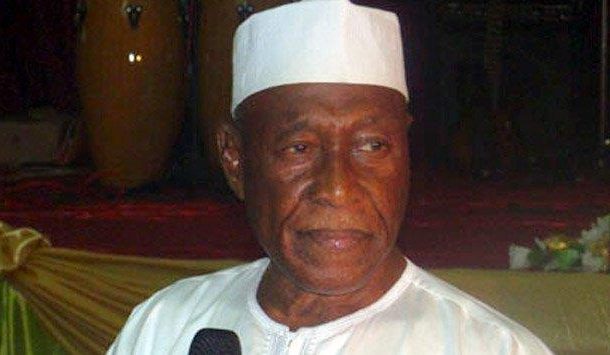 The Chairman of the Ghana International Chamber of Commerce (ICC), Alhaji Asuma Banda has tasked government to put in measures to ensure smooth trade facilitation between the country and its trading counterparts.

This he said will push the country forward and ensure rapid growth and development.

Giving his keynote address at the first anniversary of the Ghana National Single Window(GNSW) , Alhaji  Banda stated that Ghana has a lot of prospects which if  managed well will birth fruitful results.

He maintained that removing challenges associated with trade will urge local investors to expand their businesses for export.

Outlining some benefits to the country, Alhaji Banda said that the country will improve its foreign earnings, while the expansion of businesses will help create employment for the youth.

“Trade facilitation is a key focus of leading economic ties worldwide because of its direct investment opportunities. This will definitely be a maximum benefit for our country.This is the end goal we in business are strongly advocating for and we look forward to achieve it,” he stressed.

He explained that the National Single Window will help coordinate trade activities at Ghana's ports and enhance transparency and accountability.

According to him, trade still stands as the key component which will  boosts the country's economic activities.

The National Single Window project
The GNSW project initiated on September 1, 2015 and officially launched on December 1, 2015 by the government aims to enhance the country's trade and economic development, and secure and increase government revenue.

The project is a partnership between business and the government to strengthen the country's trade competitiveness and enhance the participation of the business community in the global market thereby creating new trade and employment opportunities.

Apart from facilitating the clearance of goods within a shorter time frame, it has also led to a surge in revenue generation from the country's entry points.

The project had succeeded in controlling corruption, leading to an increase in revenue.