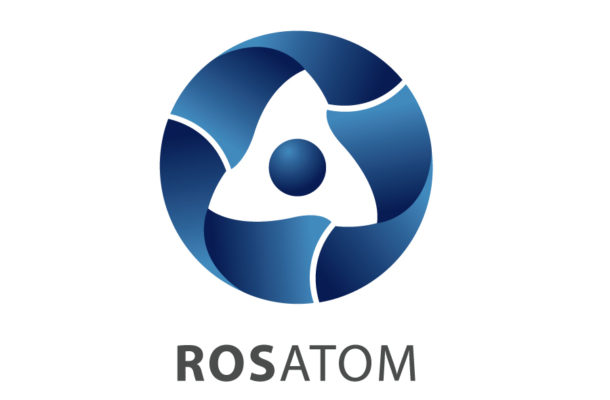 Russia’s nuclear utility Rosatom Corp has said it held talks with Ghana to prepare for the future use of atomic energy in the West African nation.

Ghana is preparing to accept its first review mission from the International Atomic Energy Agency as it “may be expected to become one of the countries that makes use of nuclear power” in future, Rosatom said Thursday in an e-mailed statement.

Talks are ongoing between the parties over regulation, infrastructure, training and the construction of facilities which Ghana will require to implement its own nuclear power program, Rosatom said. A next round of talks will be held at the end of September.