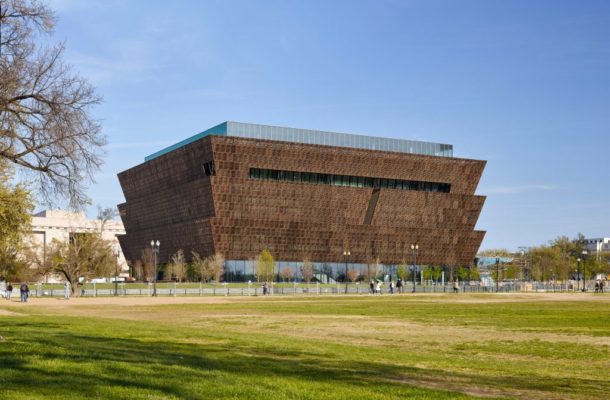 David Adjaye is a Britain 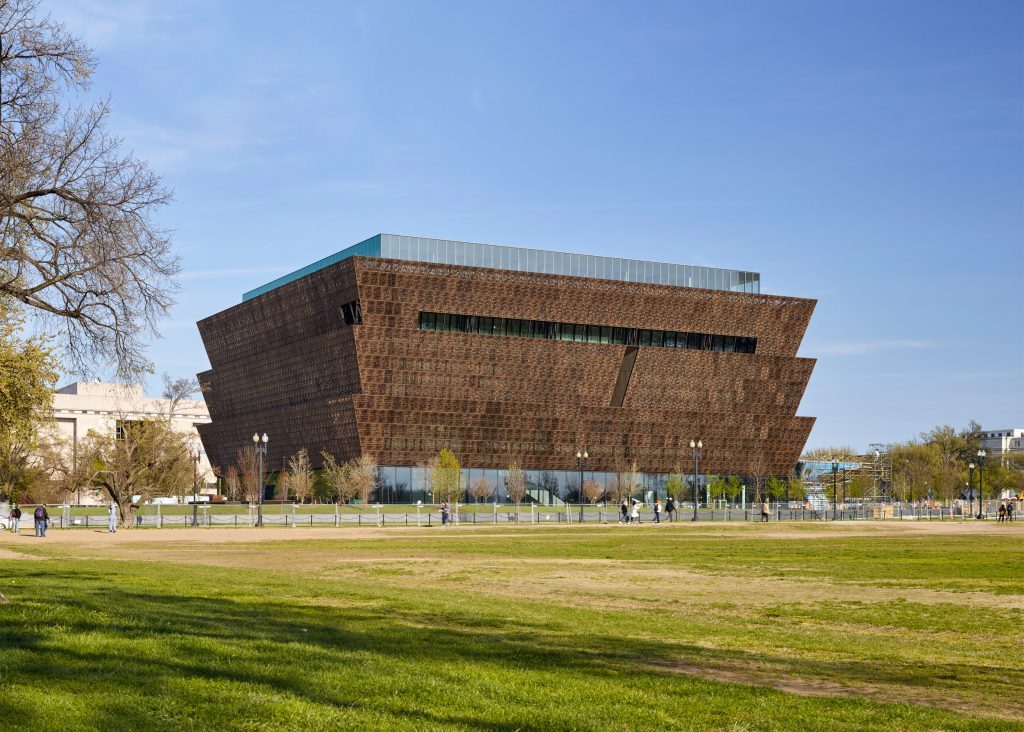 -based architect who was born in Tanzania to a Ghanaian diplomat father. He later moved to London where he studied and graduated at the Royal College of Arts.

Adjaye is a very renowned and accomplished world class architect and some of his previous works include the design of two public libraries in Washington and the design of homes for celebrities like Alexander McQueen and Ewan McGregor.

This stunning building in the picture is the new museum in Washington DC and it is his latest masterpiece. The museum design required a building that would function as a museum while also doubling as a multipurpose event centre that could host cultural events of various kinds.