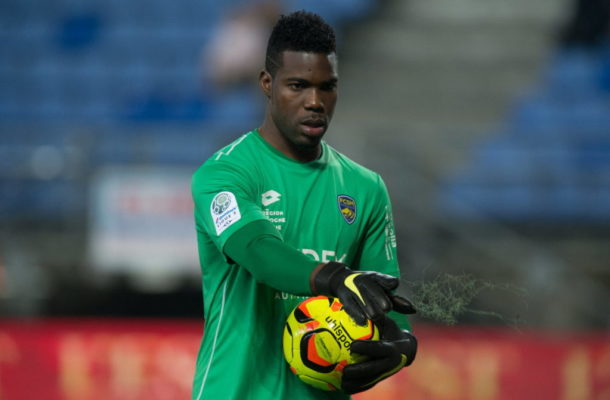 Ati-zigi has been the first choice for the French side since an injury to then first choice goalie Maxence Prevot.

After two years stay with the French side Ati-zigi will find a new home in Switzerland where he will play with Saint Gallen.

The Black Stars goalie reached an agreement to move to the Swiss side on Thursday and will undergo a medical today before putting pen to paper on a contract.

He has been in a good form for the lower tier side in France helping them to them to the ninth position on the league table .

Sochaux have gone for a replacement in the shape of veteran shot stopper Mehdi Jeannin.

He made 30 appearances for FC Sochaux during his stay at the club.