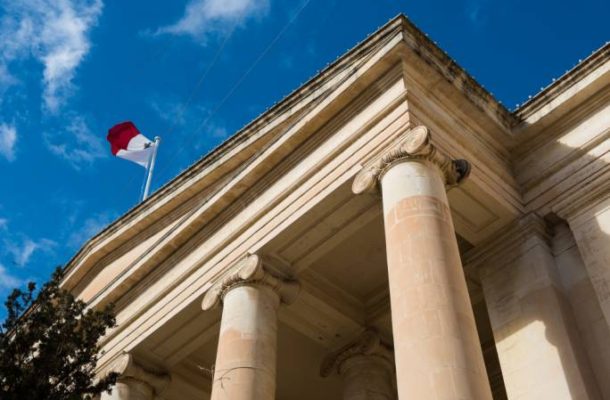 The court in Malta

A Ghanaian man, who stands charged with violently resisting police in Malta, has been denied bail by a court in the city of Marsa.

In addition to the above charge, he is also accused of insulting and threatening police, slightly injuring police officers, disobeying legitimate orders, damaging a mobile phone, and breaching the peace.

The court heard how the accused reacted violently while being asked questions by the police. Legal aid lawyer Francine Abela entered a not guilty plea on behalf of the accused. Bail was requested, but was denied.

The magistrate said that legitimate orders by the police are to be followed, not to be ridiculed or ignored by the recipient.

He said that they are to be obeyed without prejudice to the right to later challenge the intrinsic justice of the order.

The alternative, the magistrate said, would mean that everyone would have the right to do whatever they want without anyone being able to hold them back.

He noted that the accused was not respectful to the police, and noted the slight injuries he caused to three officers.