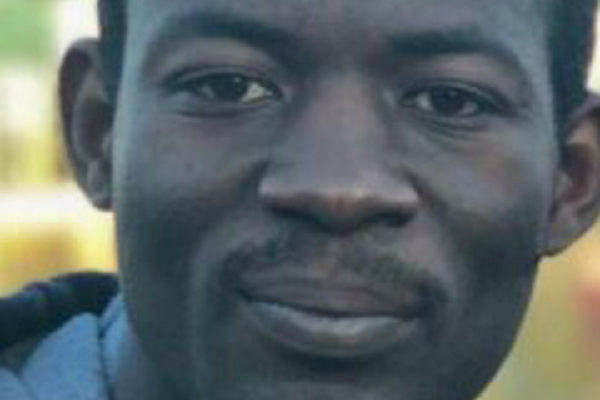 The Toronto Ghanaian community last weekend woke up to sad news of the passing of a Ghanaian student, Francis Beamish Tetteh at the prime age of 27 years. Francis was a PhD student and a member of the Mechanical Engineering community at Lassonde. He passed away peacefully on Saturday April 10, 2021.

In his year-long battle with cancer, the mechanical engineering community at Lassonde, especially his friends and research group, opened their hearts to support him and stayed with him in every step.

Francis completed his Bachelor of Science degree with First Class (Honours) in Materials Science and Engineering at the Kwame Nkrumah University of Science and Technology – Kumasi in Ghana. He was awarded the Best Material Engineering graduating student in 2015-2016.

His love for higher education had led him to Canada in 2018. His objective for seeking post-graduate studies was based on “teamwork, hard work capability, good delivery, self-discipline, leadership and willing to learn”.

He was admitted to the MSc program in Mechanical Engineering at York University under the supervision of Dr. Solomon Boakye-Yiadom. With his hard work and dedication, Francis was transferred to PhD program due to his excellence in both academics and research.


Though Francis was later diagnosed with cancer, he did not allow his cancer to slow him down.

While he was going through treatment and surgery, he passed his qualifying examination, authored research papers, and fulfilled his Teaching Assistantship duties.

According to his closest friends, “Francis was one of the nicest humans to walk this earth. He was gracious and humble and was always willing to help a friend.”

Rest in Peace, Francis. You are forever in our hearts.