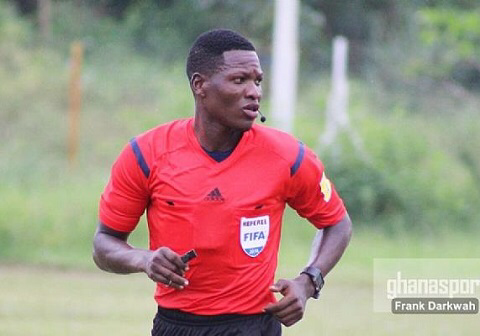 Ghanaian referee Daniel Laryea has been appointed to officiate Nigeria’s Africa U-23 Cup of Nations qualifier first leg against Libya at Ben Guerdane Stadium in Tunisia.

Another Ghanaian, Adaar Abdul Latif is the fourth official, while Amir Osman Mohamed Amid from Sudan is the match commissioner.

The Nigerian team will aim for victory against their hosts, in order to get a ticket to the continental championship where they were last winners in 2015, and went on to get bronze at the Rio 2016 Olympics.