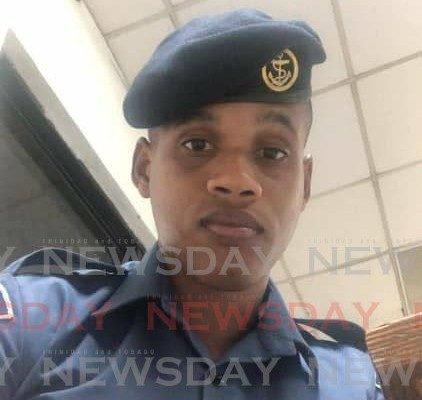 Ghanaian seaman, Gyasi Richardson has been killed in Trinidad and Tobago after he was fatally shot dead by his own colleague while on duty.

According to a report by Newsday, Richardson was fatally shot by his colleague, Takeem Alexander, on Tuesday, April 7, 2020, while onboard Coast Guard Vessel CG25 TTS Spayside which was docked at Chacachacare Island.

Reasons behind the unlawful gunshot is not immediately revealed but on Tuesday, Acting Supt Corbett, Acting ASP Burnett, Acting Insp Grant and Legal Officer Sgt Mongroo met with Director of Public Prosecutions, Roger Gaspard, SC, and received certain instructions which led to Alexander of St James, is being charged with manslaughter by Acting ASP Burnett.

The accused was granted $400,000 bail with a surety and the case was adjourned to May 13. A TTPS press release stated that investigations were conducted by officers of the Homicide Bureau of Investigations (Region I) supervised by Supt Martin, Supt Corbett and spearheaded by Snr Supt Chandool.