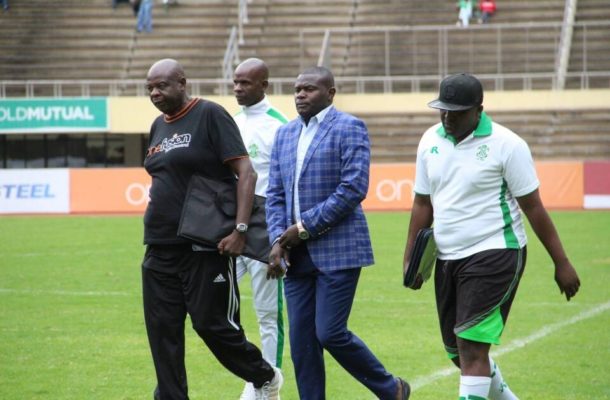 The Ghanaian trio are among several players coach Lloyd Chitembwe is assessing in his bid to mould a strong squad that can challenge for the league title in 2019.

Ghanaguardian.com has gathered that it is former Hearts of Oak marksman Louis Agyemang who has caused a buzz in the Caps camp, where he has charmed Chitembwe.

“From the three Ghanaian players, it is the striker Louis who has stood out. Chitembwe has been impressed by his intelligence in the box, accuracy and even pace. He (Chitembwe) believes he could be the right man to lead their attack. He is a complete striker,” a source close to the Caps said.