Ghanaian with HIV tormented after infecting a lady with the disease 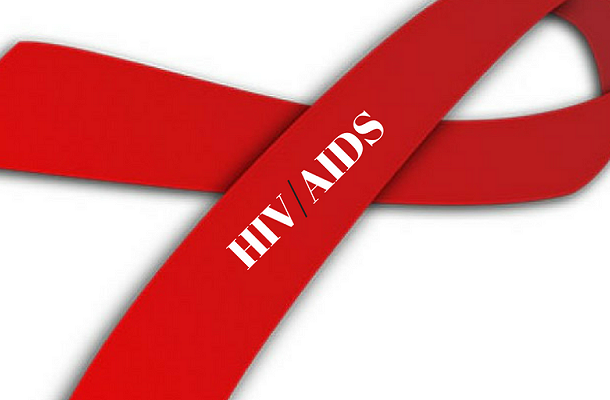 Till date, people keep asking whether or not HIV/AIDS is real. Though it is possible to live with the disease today, for some, the reality of being HIV positive remains harsh.

A Ghanaian man living with HIV has shared his experience after having sex with a lady in hopes of spreading the deadly disease with her.

According to the man who wants to remain anonymous, he is unable to sleep after having unprotected sex with the said young woman.

He narrated that he met the lady on a Facebook group, 'Bring It On' (BIO) and eventually invited her to his place to 'chop' her, something that is making him feel 'so uncomfortable'.

"Recently I met a lady on BIO, invited her over and did with her without protection. But after she left, I've been having nightmares and feel so uncomfortable. I'm not of myself. I'm so sad and have the feeling that I lost myself", he told one member of the BIO group, the same platform he met the lady.

He said, as an engineer who has what it takes to be a man, he's still not happy and needed support from the group members.

"I'm engineer with everything I want but I'm not happy. I need help and support from the BIO family. I don't want to be exposed please", he wrote in a Whatsapp communication sighted by Ghanaguardian.com.

Meanwhile, the country's HIV/AIDS population is currently at 320,992 in 2019, according to the Ghana Aids Commission.

According to the report, the number of persons living with HIV/AIDS has increased by more than 7,000 since 2017.

Giving a further breakdown of the numbers, the report said 212,169 of Ghana’s HIV/AIDS population are females while 108,309 are males between the ages of 15 and 49.

The number of men with new infections stood at 5, 670, while the number is estimated to be 9,731 among females. 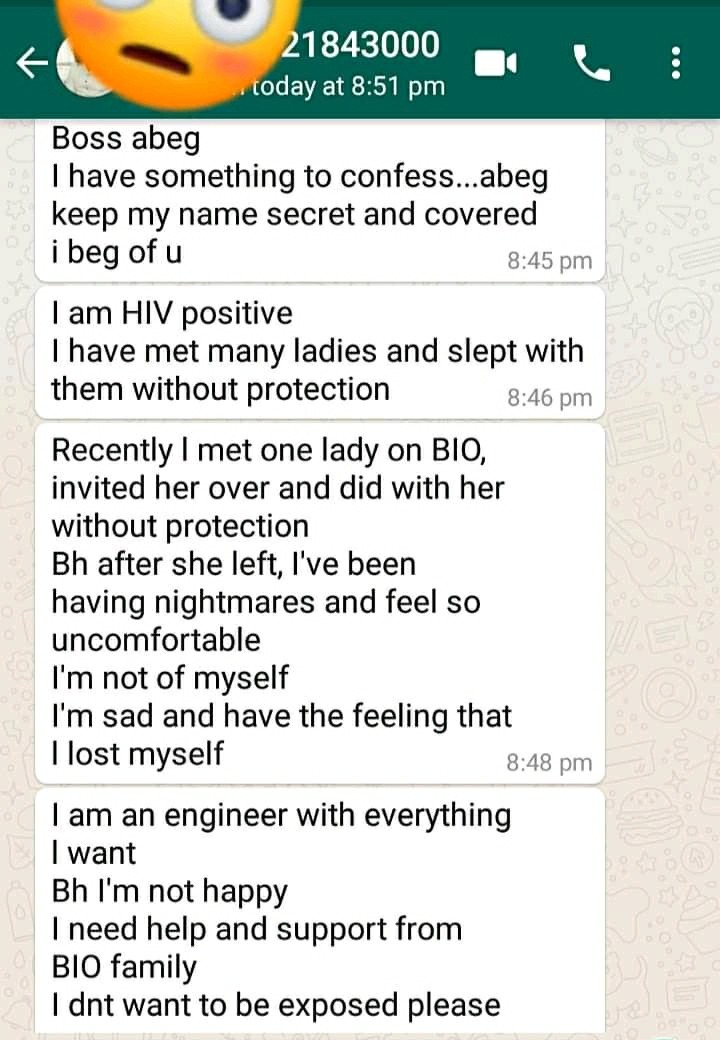