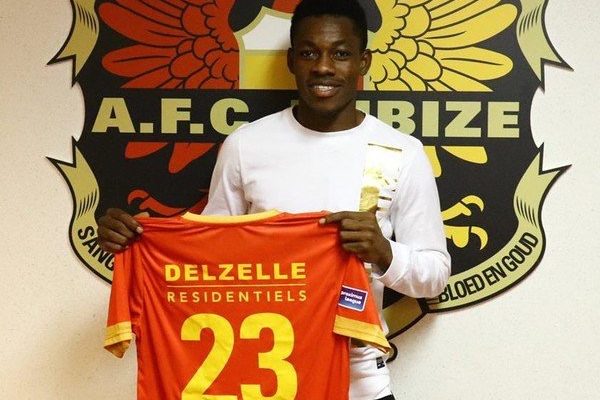 The 22 year old signed a permanent deal with the Belgian lower division outfit after his Manchester City contract expired.

Naah had five loan spells away from City after joining in 2014, the most recent being at his new home Tubize.

The Right to Dream Academy product had previously had loan spells at Strømsgodset, NAC Breda, FC Nordsjælland and Örebro SK.

Formentera collapsed on deadline day last summer when they were unable to acquire a work permit.