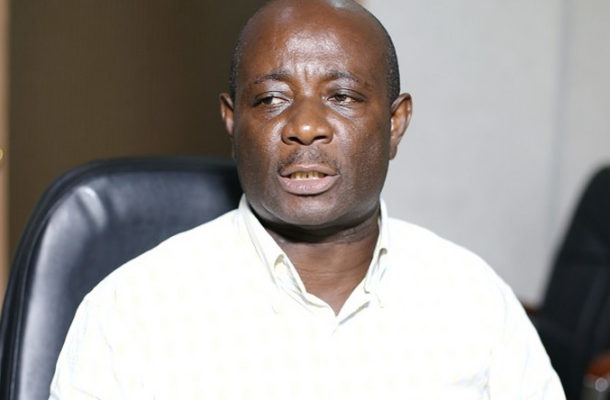 Businessman and Founder of the United Progressive Party (UPP) Akwasi Addae Odike insist Ghanaians have not enjoyed the worth of their vote since the nation returned to multi-party democracy in the year 2021.

The politician points out that development remains an intrinsic element of democracy without which citizens only vote in vein.

Speaking on the Cup Of Tea Segment on Kumasi-based Ultimate FM, he opined that “since 1992, Ghanaians have been going to the polls to vote but the returns from the voting are not forthcoming.”

He told host Julius Caesar Anadem, “we are pretending to be practicing democracy without realizing that democracy and development are indivisible. In our case, everything is pointing in the opposite direction.”

Mr. Addae Odike reiterated that Ghana’s constitution has given politicians power beyond the thumbs of the ordinary citizen thereby emboldening them to treat their electorates with disdain.

“Per the architectural structure of the economy, when a party forms a government, winner takes all; cronyism; nepotism; political chauvinism and political segregation takes place leaving the people at the mercy of the fortunate few,” he decried.

The 2020 flagbearer of the UPP made these assertions commenting on the value of the electorate’s vote to the politician, a year after Ghana’s 2020 national elections which saw the Nana Akufo Addo administration retained with parliament swinging into a near hang situation.