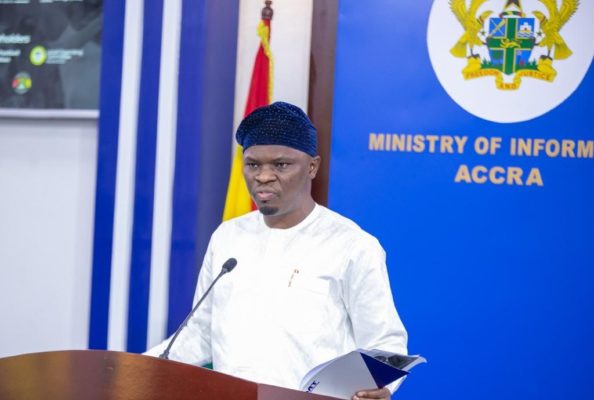 Minister for Youth and Sports, Mustapha Yussif is of the firm conviction that the Black Stars of Ghana will be ready for the World Cup in Qatar.

The two wins have come against lowly-rated teams in Madagascar and Nicaragua in the eight matches played so far under the Dortmund assistant coach.

But according to the Sports Minister, the Black Stars team will be in a good shape before the commencement of the World Cup.

“This is a process, we are building a team and I know that by the time we get to Abu Dhabi where we are going to have our final game, the team would have been so good and Ghanaians would see the difference,” he told Max TV.

“We were expecting more goals in the game but at the end of the day we created a lot of chances but couldn’t convert them into goals,”