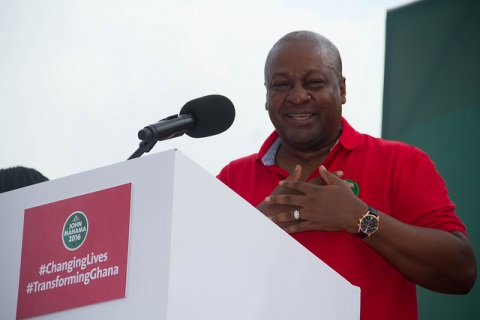 security issues will take a centre stage in political campaign

The risks associated with widespread money laundering activities, a growing number of cyberattacks and high levels of petty crime undermines investor appeal, according to BMI Reseach.

"The operating environment is safer for businesses in Ghana than in most West African countries, with fewer incidences of violent assault and a lower likelihood of terrorist activity."

"However, investors remain exposed to risks associated with widespread money laundering activities, a growing number of cyberattacks and high levels of petty crime." It added.

According to the flitch company, the greatest risk investors in Ghana face is from crimes that target business operations, as financial and organised crime are common.

Legislation addressing issues such as smuggling activities, money laundering, piracy and cybercrime is underdeveloped in Ghana, further exacerbating risks. Operational costs are increased by the need to hire private security to ensure employee safety, as petty theft and burglaries targeting foreigners' property are on the rise.

Ghana is considered as one of the most peaceful country in the african sub region with stable relations with substantial political stability but according to the reseach, the lack of cooperation to combat piracy and organised crime means that criminal groups originating from other countries such as Nigeria are able to reach Ghana's territory.

Issues of security and eceonomic, agriculture and energy are goin to be the major talking point in the election campaign.