Ghanaian international, Jeffery Schlupp returned to action for Premier League side Crystal Palace after more than three months on the sidelines due to injury.

The former Leicester city star sustained an injury during Palace’s 1-0 win at home win to Watford on March 7th before the league went on break following the outbreak of the coronavirus pandemic.

The 27-year-old made his return to football for the Selhurst Park outfit in his side’s 2-0 loss to Manchester United on Thursday night. 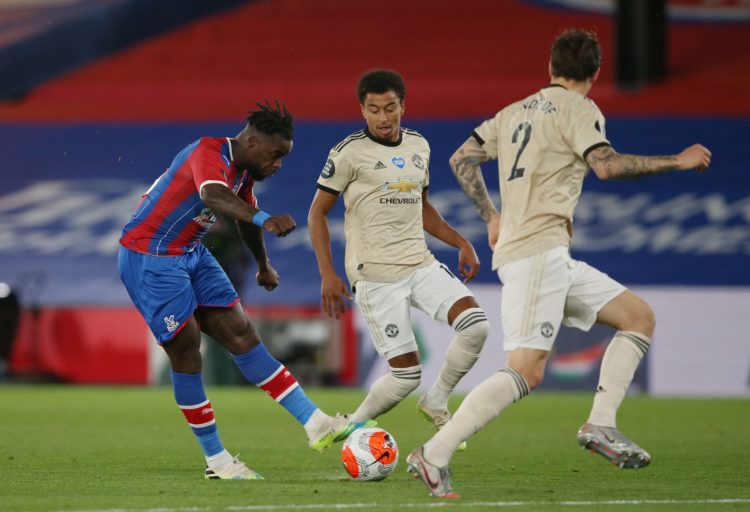 Schlupp has made 15 appearances for the Eagles this term starting nine times and making six substitute appearances in the process.

The Ghanaian international has managed to find the back of the net twice this campaign with a single assist to his credit.

Schlupp played 18 minutes of football on his way back to football and showed what Palace has been missing in his absence despite the defeat to United.