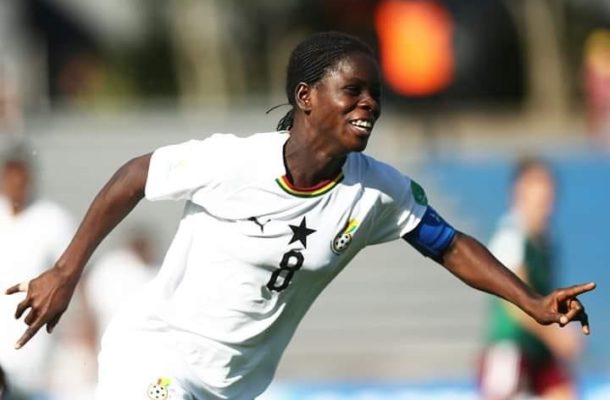 The 2018 U-17 Women’s World Cup Golden Boot Winner, has expressed desire to help the senior women’s national team, the Black Queens conquer the world in the near future.

The Black Queens have won neither Africa's flagship competition  nor the WorldCup despite winning WAFU Cup which was held in Ivory Coast.

The former Northern Ladies goal machine who is currently in the USA-Tyler Junior College says, growing up she has not heard the Queens win such a trophy, for that she has the dream to end the wait with the Black Queens.

“It has been a good experience to be with them. They have a good coach. She’s been amazing with the players; I mean the relationship with the players on and off the field.” Mukarama told TV3 in an interview.

The young forward is currently at her hometown in Tamale waiting for Corona Virus to pass away so she leaves to the USA.