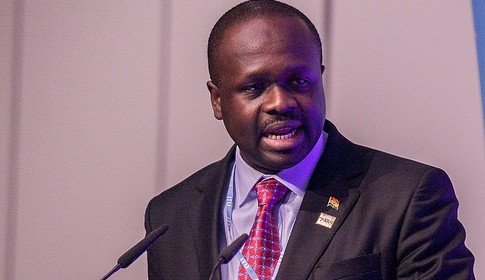 Former Communications Minister Dr. Omane Boamah has jumped to the defense of health officials who injected the President, his Vice, and their spouses.

Social media users could not fathom why health officials injecting the first and second families did not put on their personal protective equipment.

They indicated that the it was not hygienic and puts a blot on the fight against conspiracy theories around the vaccines and the deadly pandemic.

But in the defense of the health workers, Dr. Omane Boamah indicated that it is not compulsory to wear gloves to give a jab.

According to him, the health workers have to just sanitize their hands properly.

He indicated that if the health care worker should wear gloves for the process, one pair of gloves for each jab is desired.