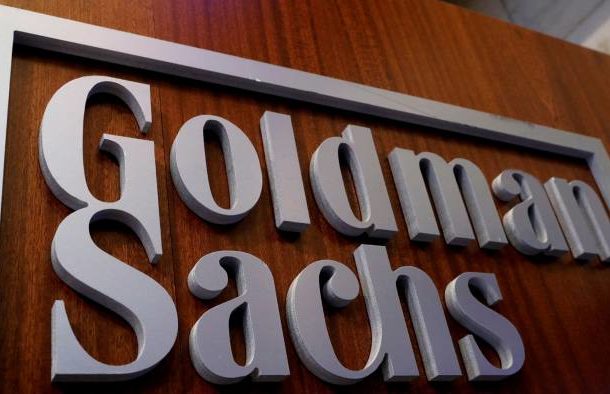 A leading American investment bank have denied involvement in the transaction that has resulted in Asante Berko being sued by U.S. regulators for allegedly orchestrating a bribery scheme with Ghana government officials.

Goldman Sachs say they have not been charged by US Securities and Exchange Commission (SEC) over the deal because they ended their interest because of compliance issues.

Berko, who is a previous executive of the bank is now the managing director of the Tema Oil Refinery, has been accused of helping a client pay millions of dollars in bribes so it could win a lucrative public contract to build a Ghana power plant

The current CEO of Ghana’s sole crude refinery has been charged by SEC for arranging for a Turkish energy firm to funnel at least $2.5m (£2m) to Ghanaian officials via an intermediary.

The 46-year-old, who is an American citizen but worked at the London office of Goldman Sachs, resigned from the bank after they pulled the plug on the deal because of compliance issues.

The American bank insists they were not involved in the deal as their compliance officers warned them about the dangers of carrying on with the negotiations.

A Goldman spokesman said that the bank has fully co-operated with the SEC’s inquiry.

He added: “Our compliance personnel took steps to prevent the firm from participating in the transaction.”

Berko worked in the financing group of Goldman’s investment-banking division.

He tendered his resignation in December 2016, according to the SEC.

Berko is now the managing director of the Tema Oil Refinery, Ghana’s sole crude refinery, where he was appointed in January.