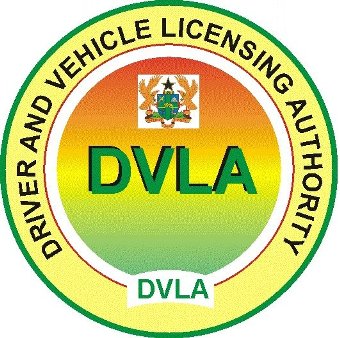 Public Relations Officer (PRO) of the Driver and Vehicular Licensing Authority (DVLA) Francis Asamoah Tuffour has blamed the activities of ‘goro boys’ in the duplication of number plates in the system.

He explained the DVLA as an institution has put in place measures to deal with the issue of duplicate number plates.

Speaking in an interview on Nyankonton Mu Nsem on Rainbow Radio 87.5Fm, he said the issue of duplicate number plates has serious security implications hence the need for the public to always deal with the DVLA when licencing their vehicles.

He also attributed the issue to activities of car importers who use unapproved routes to ship their cars in the bid to escape paying duty on their vehicles.

Such individuals, he noted deal, with ‘goro boys’ who duplicate number plates for them.

The recent incident which viral on social media was that of a Range Rover gifted to media personality NAana Aba Anamoah which had come with the registration number GR 2050 – 20 which belonged to the Nissan Rogue.

The DVLA later responded to the issue saying that after some checks in their system which showed that the GHOne General Manager’s Range Rover had not been registered.

DVLA said they had launched investigations into why the two cars had the same number and urged Nana Aba to register her car before using it.

The DVLA in January this year launched a new registration system to eliminate number plate duplication.