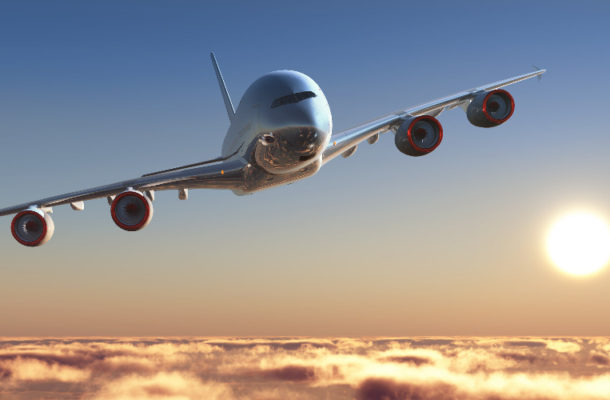 He said in the next four days beginning today Friday, March 4, there will be arrivals of Ghanaians from Ukraine every day until all of them are brought home.

He said this in an interview with journalists at the Kotoka International Airport (KIA) when he met the second batch of Ghanaians evacuated from Ukraine on Friday March 4.

“Somewhere along the line it came up that because of the E-levy government says there is no money or the evacuation exercise is being tied up to the E-levy," he said.

“That is never true. The E-levy has not been passed but I can go on record and tell you government has released money. First tranche of money that has been released to the Ministry of Foreign Affairs to undertake this evacuation exercise is 2million dollars , that is the first tranche. E-levy or no E-levy Akufo-Addo has released the money. The government is bearing the full cost that is involved, covid cost, hotel accommodation and then your airfare,” the deputy foreign affairs minister stated.

He added that, “We have also arranged with about five airlines that are now airlifting Ghanaians from the various countries. In the next four days, every single day they will be some arrivals. We are lobbying the Russian authorities and the President using various though the EU and the , president Putin has finally come out to say that they are going to open a safe passage for our students and citizens."

The Second batch of Ghanaians made up of twenty-four students in Ukraine have arrived at the KIA on Friday, March 4.

TV3’s Martin Asiedu-Darteh reported that 16 of them who were sponsored by the government came via Qatar airways with the remaining 8 who sponsored themselves arriving by Turkish airlines.

This brings to 41 the total number of Ghanaians evacuated from Ukraine so far since the Russian invasion began.

The first batch arrived in Accra on Tuesday, March 1.

The Minister of Foreign Affairs and Regional Integration, Shirley Ayokor Botchway had earlier indicated that over 220 Ghanaians living in Ukraine were expected to arrive in Ghana soon.

“I am pleased to inform you that, a good number, over 220 of our compatriots have exited Ukraine and should be with us in Ghana soon, and we are earnestly facilitating the safe return of a lot more.

“24 have arrived in Bucharest, Romania, and our officer on the ground is procuring tickets for them to leave tomorrow Monday en route to Accra,” She said at a press conference in Accra on Sunday.
3news