Government Has No Plans to Block Social Media 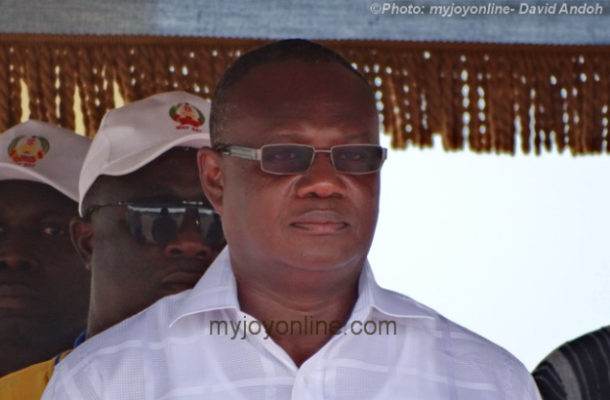 Interior Minister, Prosper Bani, says government will not block social media on Election Day, contrary to a proposal by the Inspector General of Police (IGP).

He explains the IGP John Kudalor's report was taken out of context.

"I would like to emphasise that as of today, and within the context of the upcoming elections, neither the government nor any of the security agencies has plans to disrupt social media during this year's election," he said.

Mr Kudalor incited public furore when he announced the police might consider banning social media use on Election Day to ensure peaceful elections.

He recently reiterated his proposal in Ho, the Volt Region capital during a durbar of Police Chiefs.

However, Mr Bani says he has "the occasion to clarify with the IGP on his out-of-context report on social media."

He was speaking to a joint high-level delegation from the United Nations, the African Union and the Economic Community of West African States (ECOWAS) in Accra on Wednesday.

Meanwhile, the special representative of the United Nations secretary general for West Africa and the Sahel (UNOWA), Dr. Mohammed Ibn Chambas, has said the UN would not endorse any attempts to ban social media in Ghana during elections.

.Sign up here to receive daily email alerts of breaking news in Ghana, Africa. GhanaStar.com is your source for all Ghana News. Get the latest  Ghana news, breaking news, sports, politics, entertainment and more about Ghana, Africa and beyond.