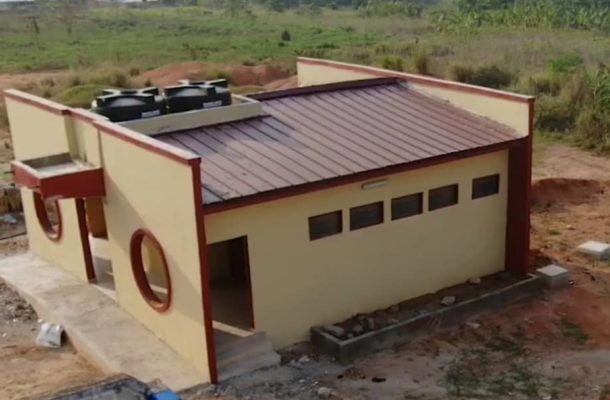 The Akufo-Addo led government as part of its measures in making provision for social infrastructure, has begun erecting ultra-modern health and toilet facilities across some 10 regions in Ghana.

Currently, 26 rural clinics are being constructed in 26 constituencies in the ten out of the sixteen regions across the country. 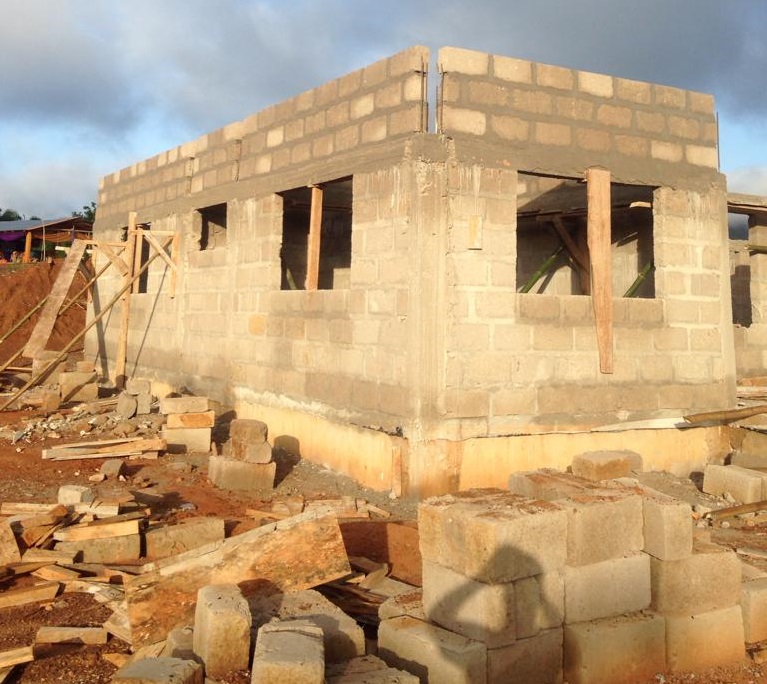 The Ultra-modern clinics have axillary facilities such as; observation rooms for male and female, 1 consultation room, 1 treatment room, delivering/wardroom, cold room, and a waiting area/OPD. 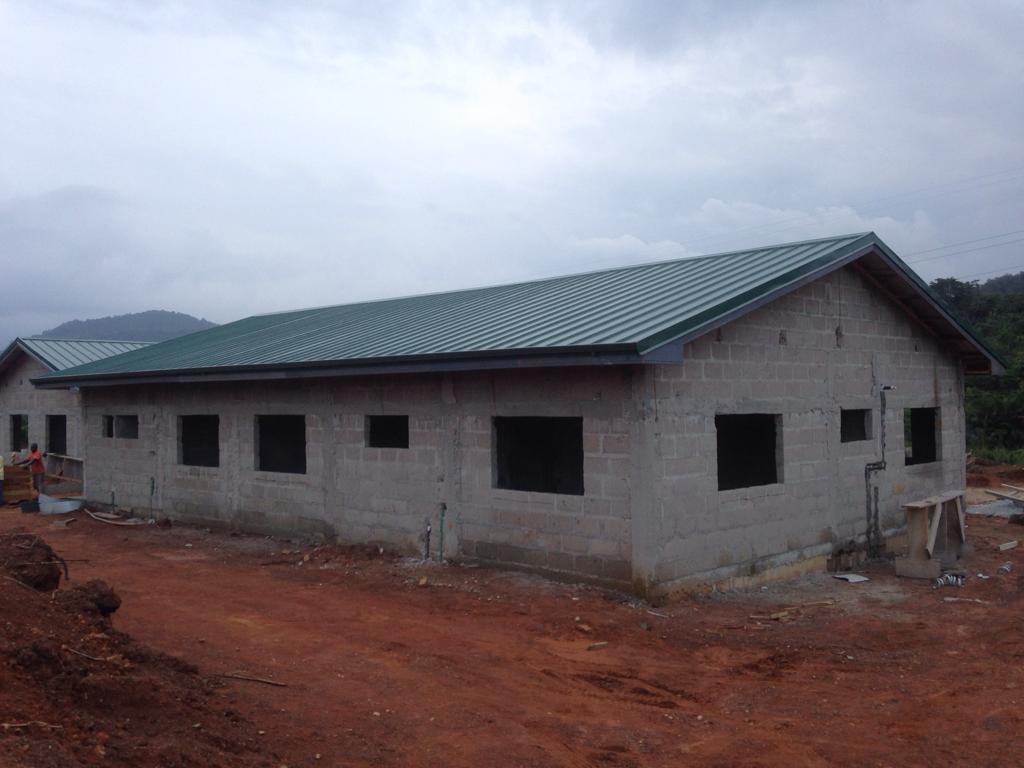 The projects when completed will be fully equipped with a major positive deviation from similar facilities that only come with the structure alone.

This was revealed to the media when a team from the Ministry of Special Development Initiatives inspected some of the projects in the Eastern Region.

This project falls under the health component of the Infrastructure for Poverty Eradication program which is executed by the Ministry of Special Development Initiatives with the US$1 million per constituency allocation annually.

Since 2017, there has been a budgetary allocation for every constituency in the country.

In July, the Ministry of Finance (MoF) granted the letters of commencement to the three Development Authorities in the country to commence full implementation of the $1 million per constituency pledge under the Infrastructure for Poverty Eradication Programme (IPEP).

The commencement certificate makes available GHc1,664 million (equivalent $320 millions) for the 275 constituencies across the country.

This covers $275 million dollars for the 275 constituencies and $45 million for outstanding commitments.