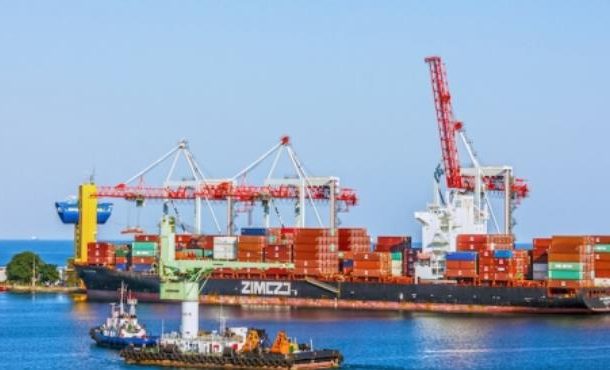 The Ghana Ports and Harbours Authority (GPHA) has threatened to deny port services to any shipping line who charges terminal handling fees at the ports following a directive asking them to halt charges.

The move follows a directive from the GPHA to shipping lines today [Tuesday] to halt charging terminal handling charges at the ports immediately.

In a statement signed by the Director General of GPHA and copied to Citi Business News,  warned shipping lines to discontinue charging business operators who use their services at the ports.

The statement added that further discussions with shipping lines on the issue is welcome.

Some shipping lines are reported to be charging the fees despite a directive from the Minister of Transport as well as the President John Mahama asking them to cease implementing the charge because it has no legal basis.

Businesses welcome the news
Meanwhile some business operators have welcomed the directive by the GPHA for shipping lines to halt charging the Terminal Handling Charges.

Speaking to Citi Business News on the development, Executive Secretary of the Importers and Exporters Association of Ghana Samson Asaaki Awingobit said the news comes as a relief to business operators as they will be relieved of the heavy charges completely.

“That is welcoming news. Yesterday shipping lines were asking business operators to produce a letter to back the President’s statement. So if today the landlord of the port, Director General appointed by the President and for that matter if you refuse and go ahead to charge the THC, your vehicle will surely be banned from the ports of Ghana. And that is the most important thing.” He said.

Shipping lines earlier defied a directive given by President John Mahama to halt the Terminal Handling Charges at the Tema port.

The President emphasized that the charges had no legal basis and should not be charged.

His warning came after the shipping lines disregarded an earlier directive from the Minister of Transport asking shipping lines to cease the charges.