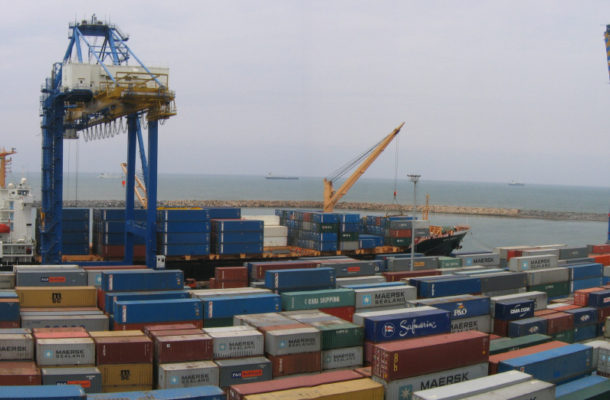 The Ghana Ports and Harbours Authority (GPHA) is to introduce a verification and certification system of the 11,289 registered vehicles operating in the Tema Port

Tema, Aug 11, GNA - The Ghana Ports and Harbours Authority (GPHA) is to introduce a verification and certification system of the 11,289 registered vehicles operating in the Tema Port.

Trailers, transit trucks and other trucks would go through a series of checks to verify their load worthiness before certified to load from the Port.

Madam Juana Adda, Tema Port Marketing and Public Relations Manager, told the media that load worthiness would be done in addition to the road worthy checks.

Madam Adda explained that while the DVLA would continue to do its mandatory road worthiness checks, Auto Consult Ventures Limited which is partnering the GPHA on the project, would check the load worthiness of vehicles.

She stated that the need to verify and certify the vehicles was part of measures to prevent the needless accidents some of the vehicles cause in town.

She said a survey conducted by the Auto Consult Ventures Limited showed that whereas some use undersize tyres, others have worn out tyres, faulty twist locks which could not properly secure containers, wrong welding works among others.

The Marketing and PR Manager disclosed that the GPHA was aware that some drivers use good trailers for roadworthy checks after which they decouple the head from the certified trailer and attach it to others which are faulty to load cargo from the port.

To check this, she said an embossment which would contain some security features would be put on the certified trailers and the information verified by the security systems at the Port before loading pass would be allowed.

The checking and certification would be carried out twice in a year at a fee at the ECL DVLA approved yard near Tema Community 25.

Madam Adda gave the assurance that the certification would be carried out on 20 vehicles each day to avoid long queues.

According to her, vehicles would be allowed to carry loads from the port along side the certification until all the 11,289 registered vehicles operating in the Tema Port have had their embossment.

She stressed that after that period, no vehicle without the load worthy certification would be allowed to load from the Port.

Madam Adda said extensive engagement has been done with all stakeholders including the DVLA, truck and trailer owners, among others since 2015 to ensure a smooth take off of the certification programme later in the year.