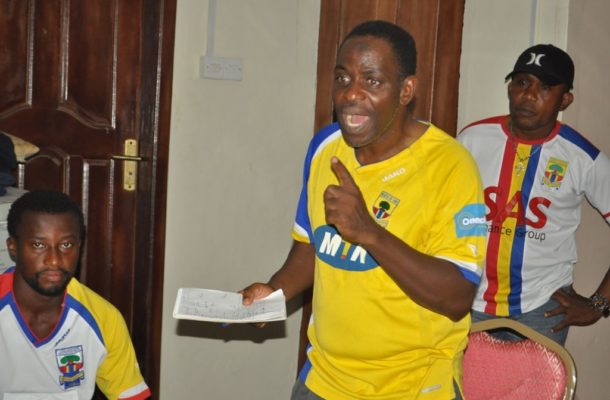 Legendary former Ghana star Mohammed Polo says he is not worried he is not fielding offers from Ghana Premier League clubs as most of them fear him and can't also afford him.

Mohammed Polo has been out of work as a coach for a long time since leaving Hearts of Oak in the 2013/2014 season.

He has had coaching spells at Great Olympics, Stade de Malian and had two spells with Hearts of Oak as coach.

According to Polo, he has a very good CV that is why he was able to land a job at Malian giants Stade de Malian.

"I am not worried when the premier league clubs are not contacting me for a coaching job, is just that they are afraid of me and they can't pay me" he told ASHH FM.

He added that he is way better than the vacant Hearts of Oak assistant coaching job.