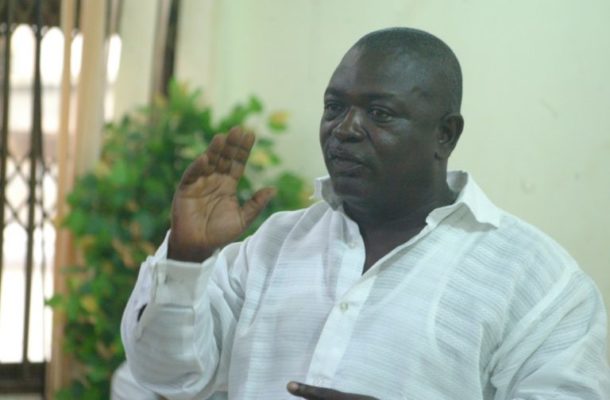 General Manager of Ghana Premier League side, Great Olympics, Mr.Olloboi Commodore has registered his displeasure with the decision of the government of Ghana to maintain the ban on football activities but allow other events like party primaries to take place.

According to the veteran football administrator, the decision of the government to keep the ban on football was not a wise one taking into consideration the fact that there were series of activities such as party primaries and campaigns in the course of the week.

speaking on Accra based Asempa FM, Mr. Commodore said there is no sense in government easing restrictions when football remains suspended.

“There is no sense in easing restrictions on other activities but keep football under a ban” he said.

“The government seems to be deceiving everyone with this COVID 19 case. I think they are only interested in how to win the next elections and nothing else.

“You have refused to give us any form of stimulus package so allow us to play our game. We can manage and control the disease if we are allowed,” he added.

Mr. Commodore also added that the plight of Ghana’s football industry was due to the weak nature of the Ministry of Youth and Sports.

“I can say we have a very weak ministry. That is why we going through all these challenges. I don’t understand why other sectors are having their way whilst we suffer.

“They should allow us to play our game,” he added.