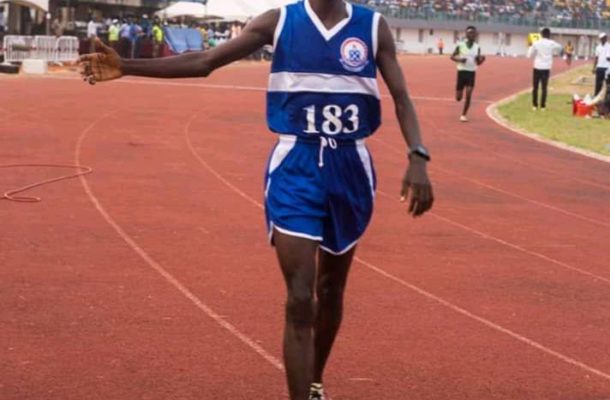 The 21-year-old broke the previous record by two minutes, which was set in 2018 by University of Cape Coast's (UCC) Malik Yakubu.

The level 100 student continued with his record-breaking feet on the final-day contest at the University of Ghana stadium.

It comes just  48 hours after Amponsah crushed Yakubu's record in the 5000 metres, bringing an end to the reigns of the latter.

Amponsah’s lastest feat also underlines his profile as one of the best marathon runners in West Africa, an accomplishment which is now receiving international attention. 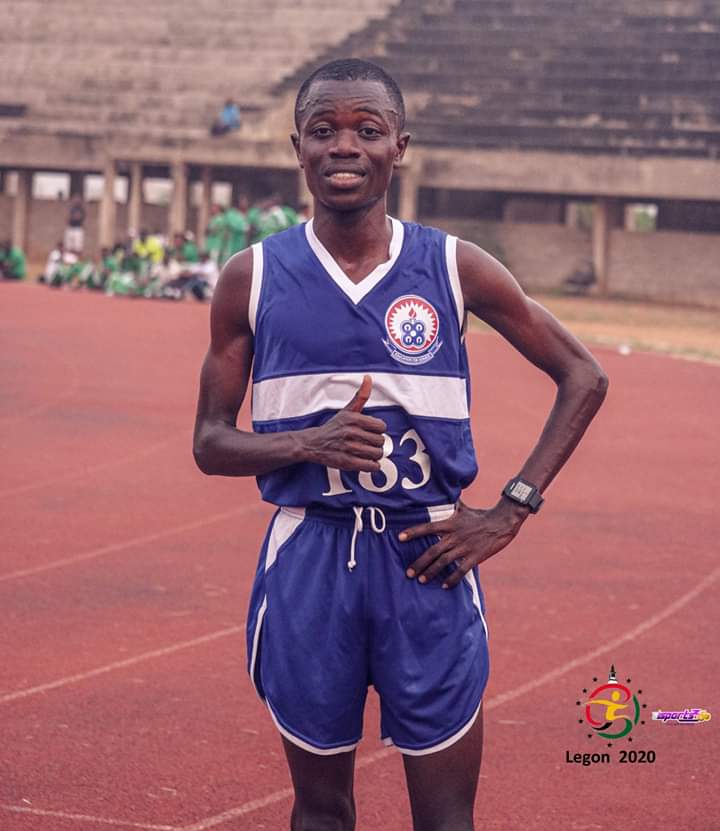 He is the current holder of the Ghana First Athletics Marathon and Kwahu Marathon event in 2019.

He came into the limelights after winning the maiden Asante Akyem Marathon in 2017 that offered him opportunity to contest in the Dubai Marathon a year later.