Gyakie reacts to critics saying she only produces 'Love' songs 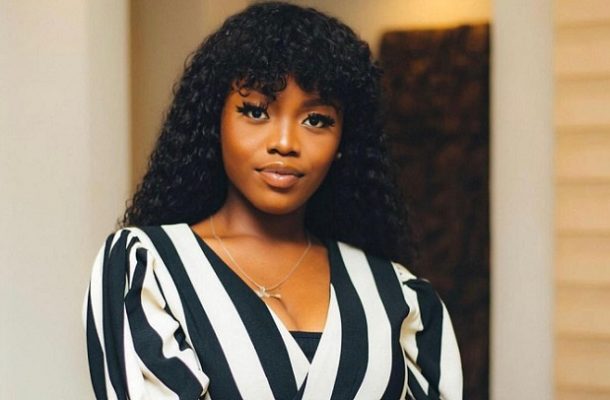 Ghanaian singer and songwriter, Gyakie, has responded to her critics saying she is good at her craft and was cherished by her fans.

The singer who has been heavily criticized by entertainment pundits for her style of music expressed thoughts to the critics in a recent interview on Y 97.9 FM during the ‘Y Entertainment Podium’ show with Hypeman Ferggy.

In response, the ‘Forever’ hitmaker stated that there was nothing wrong with her deciding to produce love songs and that people loved her for her choice and style of music.

“There’s nothing wrong with that, if that is what I have been bringing I am good at it and people love me for that,” she said.

She went on to state the beats of her songs were what inspired her and for that matter, if the beats gave her emotional vibes, she was going to produce an emotional song.

“Mostly the beats inspire me on what to write on, so if the beat gives me emotional vibes, I am going to produce an emotional song”, she added.

Gyakie also mentioned that she was a versatile artiste and could produce songs in other genres of music.

“I am a versatile artiste, I do reggae, I do hip-pop, I do RNB and Amapiano as well,” she fumed.