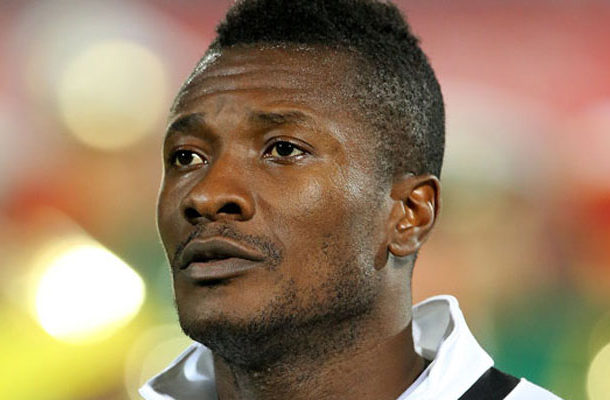 The Israeli coach looks to have maintained the vast majority of the squad while injuries or fitness boost for some players look to have caused the return or exits of some players.

According to the GFA they are currently in talks for a friendly game which will be played days after next month’s qualifying game which means the squad is for two matches.

Norway-based goalkeeper Adam Kwarasey was also been handed a recall after missing the previous game against Mauritius.

Chicago Fire attacker David Accam, who also missed the game in Port Louis, looks to have regained his place in the team because of the injury to Andre Ayew.

Ayew, who is a key player for the Black Stars, was left out of the squad because of the injury he suffered on Monday while playing for West Ham United on his debut for the club on Monday.

Also missing from the squad is Kazakhstan-based striker Patrick Twumasi who looks not to have secured a place in the squad after his debut call-up for the previous game.

Apart from these changes and the exclusion of Fatau Dauda most of the players in the squad have been maintained.

Gyan is returning to the squad after recovering from the thigh injury that kept him out of the match against Mauritius.

Similarly Kwarasey returns to the team after a finger injury kept him away from the squad from the last match and this means Dauda loses his place.

Accam who has been ignored for some time now profits from the four-month injury-induced absence of Andre Ayew.

Ghana is leading Group H with 13 points and have already sealed their place in next year’s AFCON in Gabon.