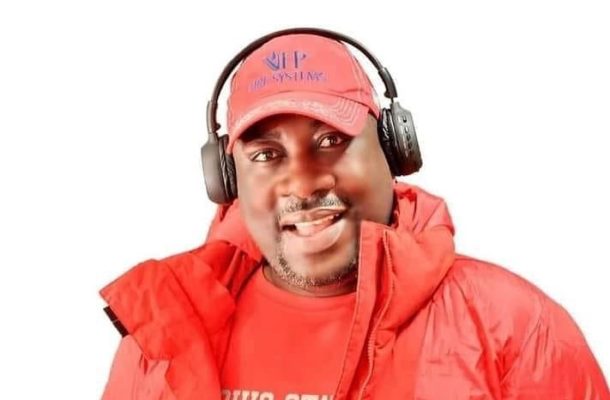 This sad news according to management of Happy FM, occured Friday, March 25, 2022, after a short illness.

"It is with a heavy heart that Management of Global Media Alliance Group announces that we have lost one of the members of the GMABC family, Francis Cann, popularly known in the Showbiz Industry as Doctar Cann, who passed away on Friday 25th March, after a short illness," they announced on Facebook.

Doctor Cann hails from Saltpond in the Central Region and was married to Mrs. Dorcas Cann.
He left behind two sons namely Nigel and Nino Cann.

Prior to working with HappyFM, the late Dr Cann worked with Sunrise FM in Koforidua, GBC radio in Accra and Radio Winbay in Cape Coast.