Has your reshuffle at National Security destabilize your govt? - Adam Bonaa asks Akufo-Addo 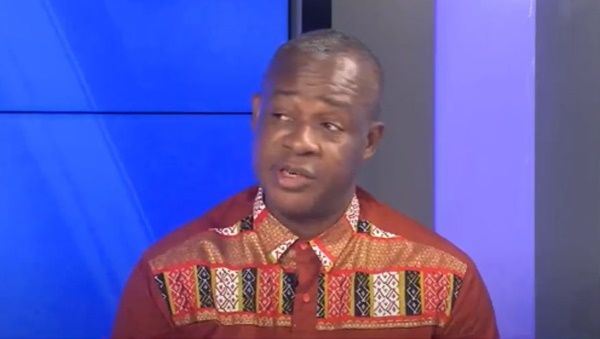 President Akufo-Addo courted criticism when he suggested that persons calling for a ministerial reshuffle either have an ulterior motive or are jobless.

Speaking in an interview on Tamale-based North Star FM, President Akufo-Addo said, “the calls come for all kinds of reasons; NDC wanting to destabilize the government is one. There are people who are also looking for jobs” hence he won’t heed to those calls.

A Security Analyst, Dr. Adam Bonaa has however disagreed with the President.

"It is not the NDC calling for a reshuffle; it is the ordinary Ghanaian. We are on the ground . . . we need the President to speak to us in a manner that will be reconciliatory . . . such comments don't augur well for the security of this country because reshuffle is linked directly to National Security of this country..."

Adam Bonaa who was speaking in an interview on Neat FM's 'Me Man Nti' programme, asked President Akufo-Addo if his shake-up at the National Security destabilised his government.