Headteacher dies in office while preparing to chair PTA meeting 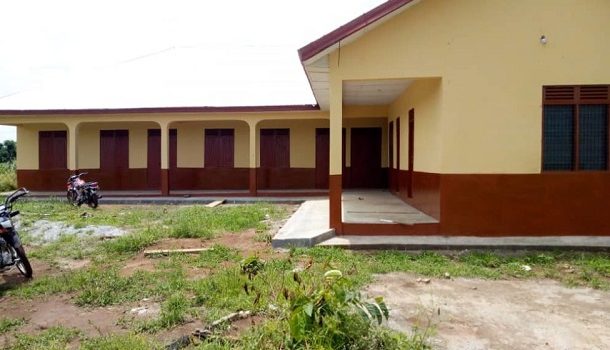 A headteacher has died on Wednesday afternoon in his office as he prepared to meet parents whose children study at the institution.

Stanley Muriungi who heads the Wamagana Primary School in Tetu, Kenya, is said to have collapsed before losing his life.

Teachers at the institution took Muriungi to the nearby Giakanja Dispensary, but he was transferred to the Nyeri County Referral Hospital, where he was pronounced dead on arrival.

The cause of the headteacher’s death remains unclear.

Parents, who had already arrived at the school, but were unaware of Muriungi’s death, were heard complaining that the head-teacher was wasting their time by delaying the meeting.

However, Tetu Sub-County Director of Education, Gitonga Ndeke, informed them that the head-teacher had passed on after collapsing in his office, causing instant grief among the parents.

Gitonga said Muriungi’s death has come as a shocker, given he was lively earlier Wednesday, and even visited different classrooms to ensure the pupils were settled and ready for the day’s lessons.

Area MP, Gichuhi Mwangi, who was to attend a meeting with parents and the headteacher, told K24 Digital that the deceased was a hard-working leader, who leaves behind a dedicated team that ensured improved results in KCPE 2019.