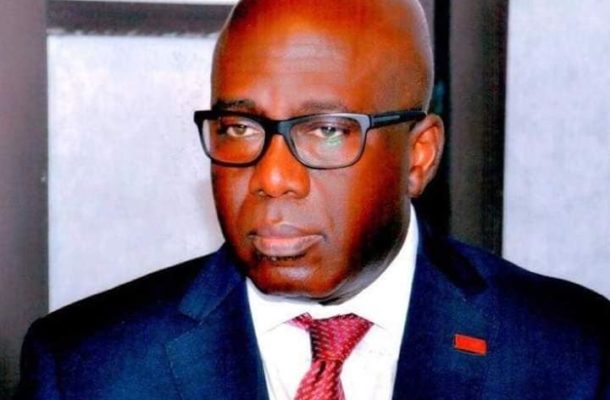 Accra hearts of oak have announced the appointment of Mr Frederick Moore as new managing director of the club, replacing American Mark Noonan, who has terminated his contact with the club.

His appointment came some few hours after  it was confirmed the American marketing guru will not return to post at the rainbow club.

According to Club's statement released on Thursday, Noonan exited the club on "personal reasons", coupled with lack of competitive football in the country, which left him "frustrated".

"The board also wishes to inform the public especially the club's followers that it has decided to appoint Fredrick Moore as Mark's replacement, " the statement read.

Noonan officially began his duty in March 2018 with the task of reviving a club's fortune and image.

On his appointment as the CEO, Noonan facilitated the movement of the team's training from the Legon Ajax Park to the Pobiman field, which has been earmarked for a sports complex.

He supervised several recruitments at the Club including the appointment of former Ghana international Kim Grant as head coach for the side.

He left the country last month to attend to some family issues, according to club statement earlier.