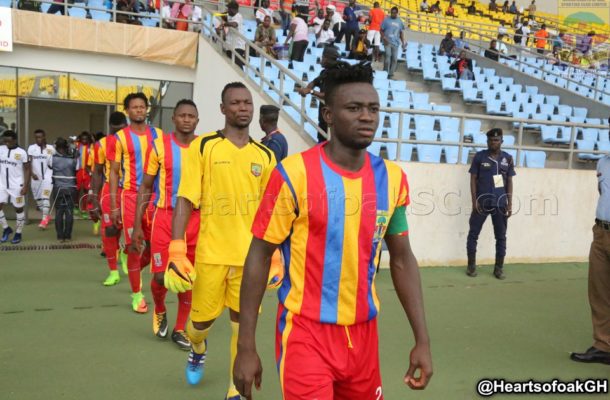 Hearts of Oak full back Fatawu Mohammed seems to have benefited from the injury suffered by Columbus Crew defender Harrison Afful.

The promising full back has reportedly been handed a call up as replacement to the injured defender in the Black Stars squad.

Fatau Mohammed was part of the Black Stars B team that finished runners up at the Wafu nation's cup and put up a stellar performance earning a place in the team of the tournament after the competition.

His eye catching displays has attracted the attention of our national team handlers with the Hearts of Oak skipper gaining a place in the Black Stars squad.