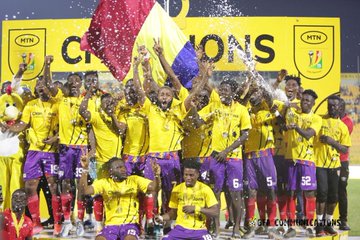 Accra Hearts of Oak have beaten Bechem United to clinch the MTN FA Cup title for a record 12th time as they retain the trophy the won last season.